Is It Safe For My Dog To Eat Snow?

With the Winter season underway, white, glistening snow covers the ground. Like children, dogs seem to have a certain fascination with the snow. I have dogs that roll in it, play in it, dig in it, and even eat it!

But,  it can be a little concerning when your dog eats something other than treats and dog food. Today we’re going to talk about whether or not it’s safe for your dog to eat snow, and what it could mean for your pup.

Yes – Snow Is Usually Safe To An Extent

Snow, in and of itself, is typically safe for dogs to consume, if you’re monitoring how much of it they’re eating. After all, it is just frozen water vapor. However, experts have said that dogs that eat too much snow can undergo stomach upsets – which is no fun for anybody!

No – When Dogs Eating Snow is a Concern:

Where it can start to get dangerous is if your dog is eating other things HIDDEN in the snow. It’s not good for dogs to eat rocks, twigs, or certain plants, which can frequently be found in snow. So, it’s fine if you’re allowing your dog to have a taste of the snow, just make sure you keep track of how much they’re eating, and what may be concealed inside it.

Is Your Dog Getting Fresh, Cold Water?

Some dogs eat snow because they are unhappy with the quality of their water. I’ve heard stories of owners thinking it’s acceptable to not change a dog’s water for a few days – but this is not the case!

Dogs are just like humans in that they need fresh, clean water to survive. You wouldn’t want to drink a three day old glass of water, right? This is why it’s very important to make sure you’re changing your dog’s water once a day at the minimum. Dogs that aren’t happy with their water source will eat snow in order to hydrate themselves.

However, snow doesn’t contain as much water as one may think. In fact, snow is only about five to 10 percent water. So, your dog would have to eat A LOT of snow to get the same benefits from drinking water – which means stomach upsets! If you’re positive that you’re practicing good upkeep on your dog’s water and they’re still eating excess amounts of snow, this could mean other problems are present.

When’s The Last Time Your Dog’s Seen A Vet?

If your dog is consuming (or trying to consume) lots and lots of snow, it may be time for the trip to the vet. It’s always good to consult a professional when you believe your dog is exhibiting out of the ordinary behavior.

Experts say that when dogs are eating large amounts of snow, it could be a sign of kidney failure, Cushing’s Disease, or other endocrine or hormonal diseases. These conditions cause dogs to have increased water intake, which may explain why they are eating so much snow.

But again, talk to the experts to be sure. Nobody will know better than your veterinarian why your dog may be displaying new behavior. The important thing is to stay calm and not panic. 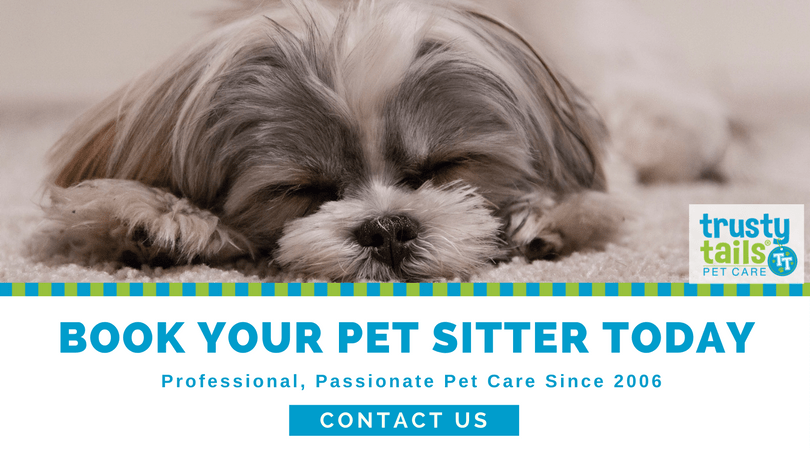 Snow is Generally Okay for Your Dog

The Winter season can bring loads of fun and good times for you and your dog, but it’s important to remember to stay safe. Never stay out in the cold longer than appropriate, and keep a close eye on what your dog might find to eat in the snow.

I can’t stress enough how important it is to not only take your dog to yearly veterinarian checkups, but to bring them in if anything seems out of the ordinary. Dogs are not as different from people as we may think, they need doctor’s checkups just like us to stay healthy and safe! 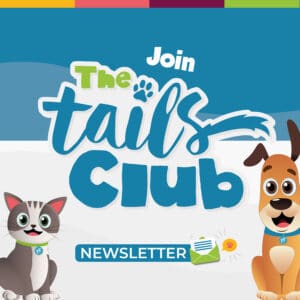